The Company’s investment activity is guided by the Regulations on the Investment Management Process in the Form of Capital Investments.

Investments with an expected income level of more than 10 % per year are not used by Company.

In the future, in order to optimize expenses for investment activities, the RusHydro Group’s investment program was updated, including the reduction of annual amounts of financing for the projects of technical re-equipment and reconstruction of HPPs of PJSC RusHydro by smoothing the schedule for financing the projects of the Program of the comprehensive modernization of hydroelectric power plants and reducing their unit cost, including through increase the effectiveness of procurement procedures with preserving the quality of work performance and the pledged initially target parameters of reliability and safety of hydropower plants. 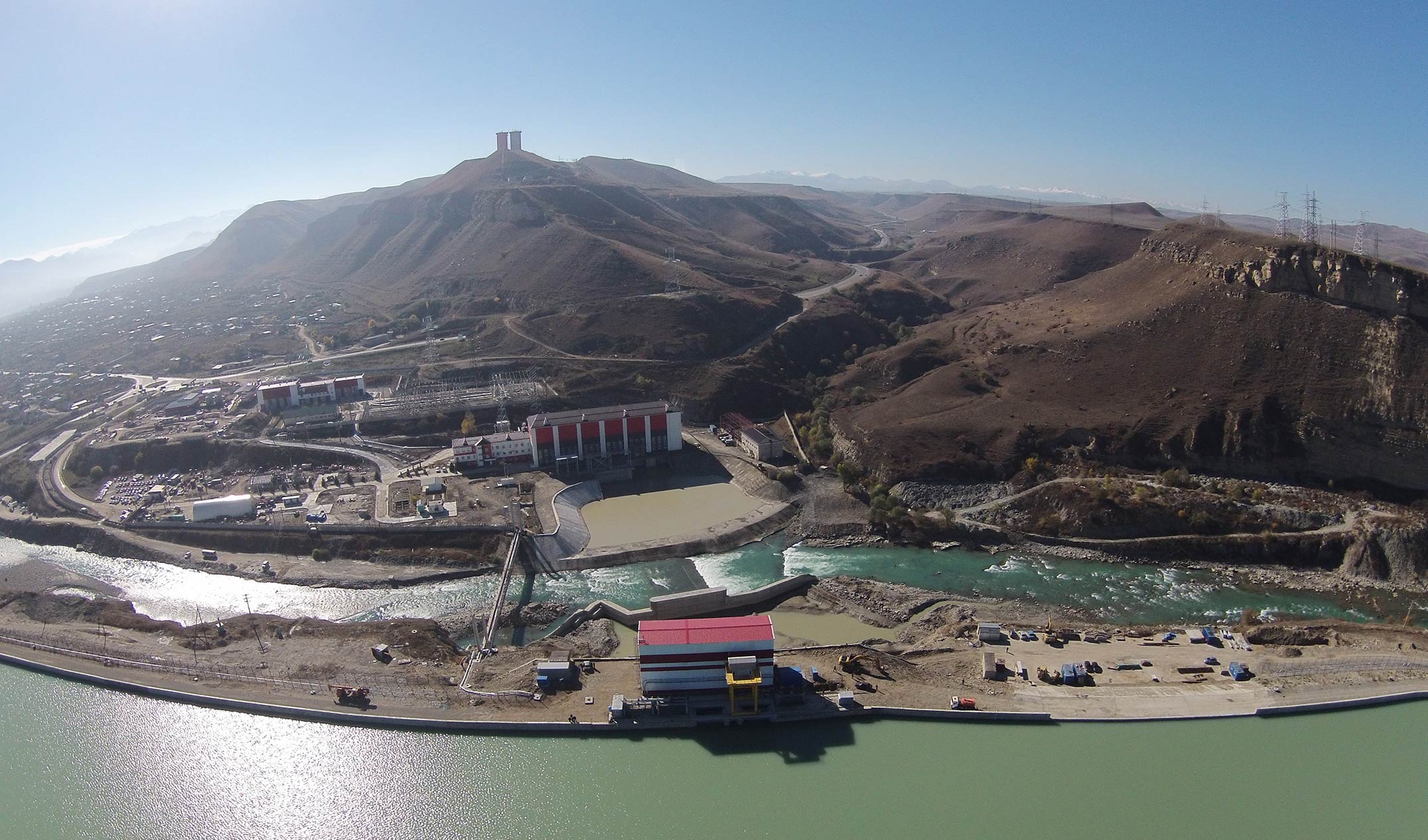 With regard to investment projects implemented by PJSC RusHydro and its subsidiaries, the deviation in terms of financing in the amount of 27.57 billion rubles has taken shape for the following reasons:

1. Optimization of the volume of financing of the projects of technical re-equipment and reconstruction of HPPs of PJSC RusHydro by smoothing the schedule of project financing, reducing their unit cost, improving the efficiency of procurement procedures while maintaining the quality of work performance and the initial target parameters of reliability and safety of HPPs, 47 billion rubles.

According to the Investment Program of PJSC RusHydro for 2016 (adjustment), approved by Order No. 1458 of the Ministry of Energy of Russia of December 30, 2016, it is envisaged to reduce the annual planned financing amounts by 10.53 % of the volumes included in the RusHydro Group Consolidated Investment Program 2016 (adjustment), approved by the Management Board of PJSC RusHydro on March 21, 2016 in the Modernization and reconstruction section.

2. In terms of priority projects implemented in the Far East in pursuance of the Presidential Decree No. 1564 of 22.11.2012 (1st stage of Yakutskaya TPP-2, CHPP in the city of Sovetskaya Gavan, the 1st stage of Sakhalinskaya TPP-2, the second stage of the 2 nd stage of Blagoveshchenskaya TPP), the decrease in the volume of financing from the planned volumes amounted to 17.17 billion rubles. The change in financing schedules was made due to the postponement of the completion of the «right» project implementation, namely:

According to the investment program of PJSC RusHydro for 2016 (adjustment), approved by the order of the Ministry of Energy of the Russian Federation No. 1458 of December 30, in the priority projects of the Far East, the reduction in the annual planned volumes of financing by 14.58 % of the volumes included in the RusHydro Group Consolidated Investment Program for 2016 (adjustment) approved by the Management Board of PJSC RusHydro on March 21, 2016.

3. Deviation from financing schedule of new construction facilities was primarily caused by a decrease in the amount of financing for actual needs related to fixing the end-of-work volumes and transferring payment of guaranteed deferred payments to the beginning of 2017 in connection with the implementation of activities for the structuring of funding with the allocation of a complex of works and the costs necessary for financing and ensuring the safety and security of construction-in-process facilities. In addition, the main deviations were formed due to a delay in summing up the results of the tender for selecting a general contractor and the duration of procurement procedures.

In terms of investment projects implemented by the RAO ES EAST Holding the deviation in terms of financing in the amount of 8.64 billion rubles was due to the following reasons:

1. According to the infrastructure objects of the four priority projects implemented in the Far East (access roads and railways, schemes for the issuance of electrical and heat capacity, water disposal and water supply systems, ash and slag removal systems, etc.), due to the shift in the construction of the main facilities, the transfer of the terms «to the right» and, as a result, the financing schedule was changed and the volume of financing for 2016 was reduced by 2.42 billion rubles.

2. The postponement of the deadline for completion of works and the procedure for payment for the implementation of technological connection caused a decrease in the revenues of the subsidiaries of the RAO ES EAST Holding by 3.51 billion rubles.

3. As a result of the optimization work, exclusion of a number of projects from the investment programs of the RAO ES EAST Holding, reduction of the unit cost of project implementation, revision of funding schedules with a shift to the right, reduction of expenses related to technical re-equipment and reconstruction of facilities maintaining the operations’ qualityand keeping up with the initial target parameters of reliability and safety.

4. For the construction of the GTU-CHPP in Vladivostok on the site of the Central Steam-Water Boiler, the design of documentation has been adjusted to change the total cost of construction, and the project implementation period has been postponed from 2016 to 2018.

* Financing of the investment program in 2016 — the figures are given with VAT.

2.4.3 Plans in the field of investment activities

The investment program of the RusHydro Group provides the commissioning capacity in 2017 at the following sites:

Since 2012, PJSC RusHydro has been implementing the Complex Modernization Program (CMP) – a unique project designed to upgrade production assets in the energy sector. In the framework of the CMP, until 2025, more than half of the main equipment is planned to be replaced at the HPP.